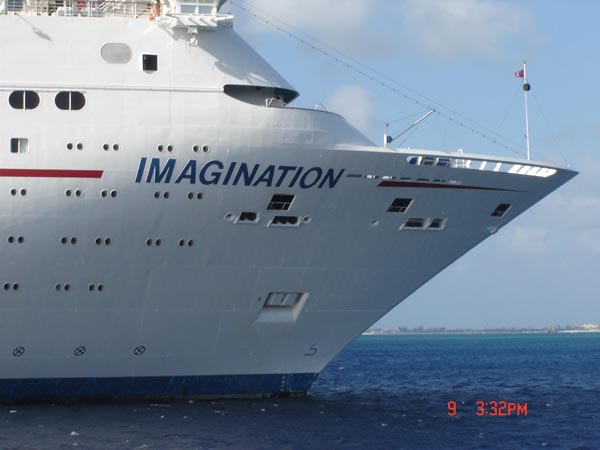 As you may or may not know, I host a weekly radio show on WFMU called Awesome New Place. For the FAT Garage Sale, I thought I’d just highlight some notable internet-related guests I had on the show from this past year;

May 12 2011 – Clams Casino
Clams, noted producer for Lil B, Clams plays a bunch of dope unreleased beats and talks about his strategy of making lots of beats and sending them to lots of people. Its a classic example of release early and often – throw it all against the wall and see what sticks.
Stream | Playlist

December 9 2010 – Title TK
Title TK is a ‘band’ that talks about music rather than playing it. Howie Chen, Alan Licht, and Cory Arcangel strap on guitars but never plug in and instead talk about music websites, Iron Maiden’s breakup, Vampire Weekend in advertising, etc etc.
Stream | Playlist

November 4 2010 – Jon Rafman
Noted internet and IRL and Second Life artist Jon Rafman talks about his quasi-documentary film Code of Honor, for which he spent months interviewing gamers at Chinatown Fair arcade in NYC, plus a set of video game music and talk of Japanese culture seeping over to North America.
Stream | Playlist

September 2 2010 – G-Chat with Willy Staley
Blogger/author/San Franciso native Willy Staley came through and we dedicated a whole show to talking about what rap and the internet are doing to each other, touching on (no homo) 4Loko, people saying “no homo,” rappers as early adopters of technology, fake viral rap videos, Trap Goin Ham, etc etc.
Stream | Playlist

August 26 2010 – Javelin
FAT-favorites Javelin came through and recorded a live set, and talk about the difficulty of making a show out of electronic music, collaborating, releasing bits and pieces online, and fan feedback.
Stream | Playlist | Download